In the early 70’s custom vans were the craze!

In 1976 Darryl started Custom Vans of Zanesville in his parents’ garage while working at Harts. His mom, Mary Lou, was his main seamstress for curtains and his righthand helper. In 1981 Darryl, his dad Ralph, and a handful of friends built the first concrete building that was used as the showroom and install area. This area is now the install garage.

Over the years Darryl recognized the changes in technology and increased availability of accessories as well as new types of customizations and had the foresight to continue to adapt his businesses to the new trends as they emerged. From its humble beginnings as a simple van customization shop, Custom Vehicles of Zanesville has branched into tailor-made and other value-added services for all types of Cars, Trucks, SUVs, ATVs, Marinecraft, RVs and more!

The Custom Vehicles campus now not only offers vehicle customization. We offer Ziebart Rustproofing, Rhino Linings, Home Security, Mini Storage as well as the Weatherington Woods event venue. We’re celebrating 45 years in business! Thank you to all our current and past employees as well as our loyal customers throughout the years.
We couldn’t have done this without you! 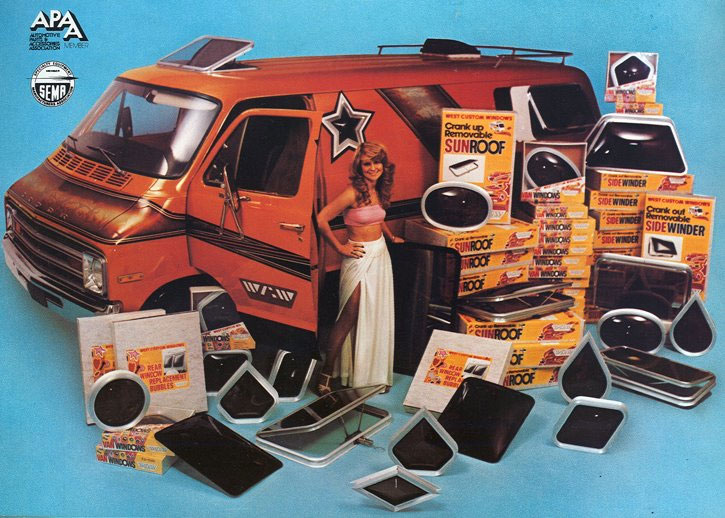 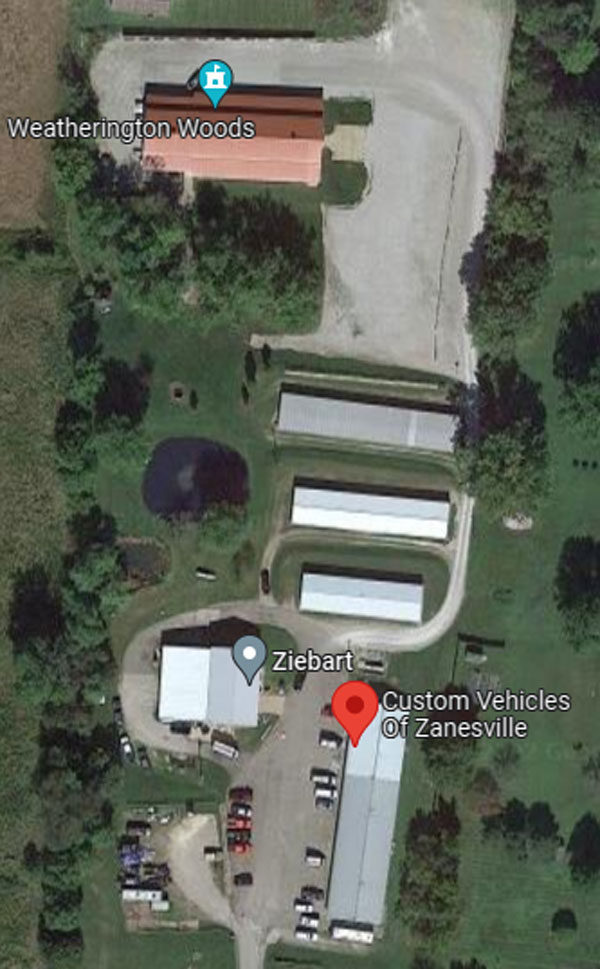 Custom Vehicles of Zanesville has a vast network of suppliers and we can source about anything you may need for your car, truck or SUV! 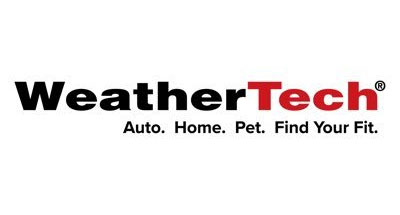 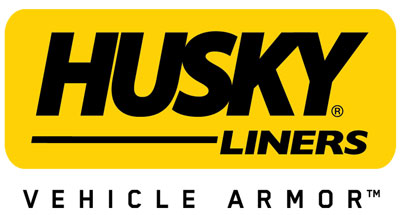 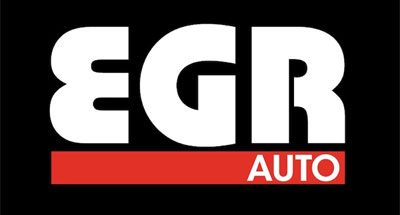 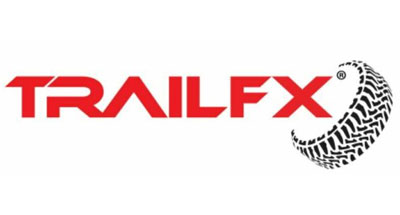 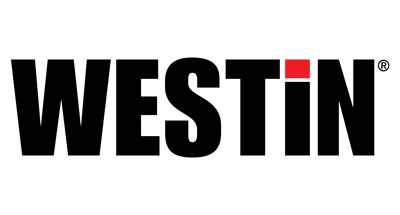 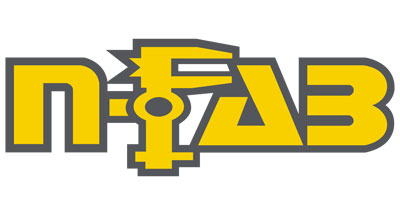 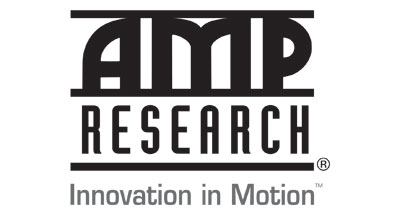 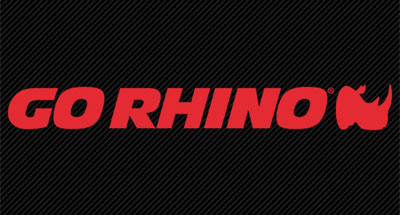